Sunday: Focus on the Savior (with Amber Cullum) 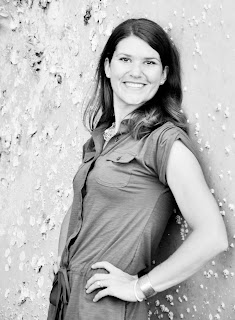 God's word describes love as:
Each time I read God's definition I realize just how difficult it is to really love others.  I also realize that only one person has ever loved perfectly.....Jesus.
He is the picture of patience.  He would sit for hours teaching those who wanted to hear, enduring those who mocked, and explaining to those who did not understand.

He practiced kindness, treating outcasts with favor, such as the woman at the well (John 4), the adulterous woman (John 8), and the lepers (Luke 9), to name a few. 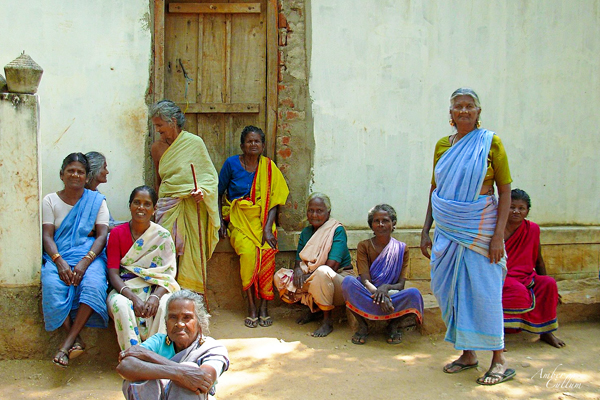 He did not envy others or long for their belongings.  Instead, He taught that worldly possessions are meaningless.  He taught  and was obedient to the will of the Father.


He did not boast about all of His amazing attributes or His perfection.  He remained humble giving all glory to God. .


He was so void of pride that it angered the religious leaders.  He never became prideful when teaching others, although He knew and was absolute truth.  He was bold, but not prideful. 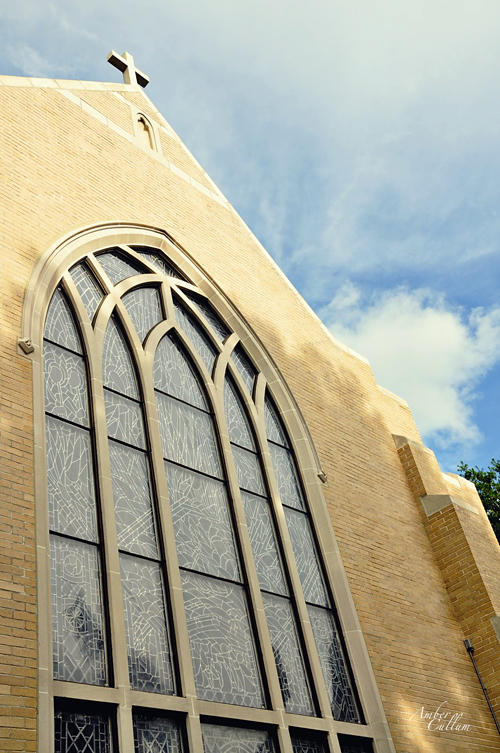 He was not rude, but instead spoke the truth boldly; extending gentleness to the broken and firmness to the heretics.   The truth is hard sometimes, but He loved always and avoided talking down to people who were not as knowledgeable as He. 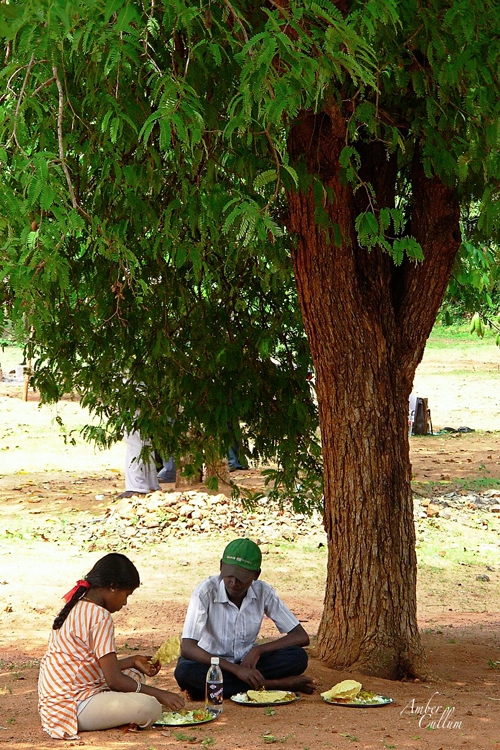 His whole life was devoted to serving others.  No selfishness, instead selflessness.  When He was tired He would still take the time teach those who longed to hear His words.


His own people hurt Him, but He did not take revenge or keep a record of their wrongs.  Instead, He said, "Forgive them for they know not what they do." Even now, he will accept all who believe and call on His name.


He had so much to be angry about, Judus' betrayal, Peter's betrayal, His beatings, His death, but He chose not to be angry.  Once again, He said, "Father, forgive them for they know not what they do."  His only hint of anger came when the people were trading in the temple courts, but His anger was all out of love for the Father and the desire to uphold His commands.


He was/is the perfect example of forgiveness.  He gave His life to forgive the sins of all people and set those who believe in Him free from the law of sin and death. 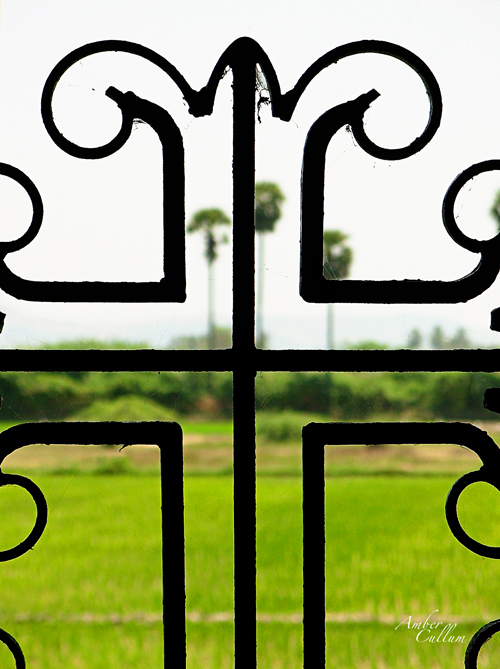 He always rejoiced in the truth and encouraged all people to live out the truth for the most abundant life possible.


His 30+ years on earth  was a perfect display of protection, trust, hope, and perseverance.  He trusted God's plan and lived in obedience.  He not only hoped, He was/is the hope of the world.  He pressed on and attained the victory over death.
You, Jesus are UNFAILING LOVE!!! 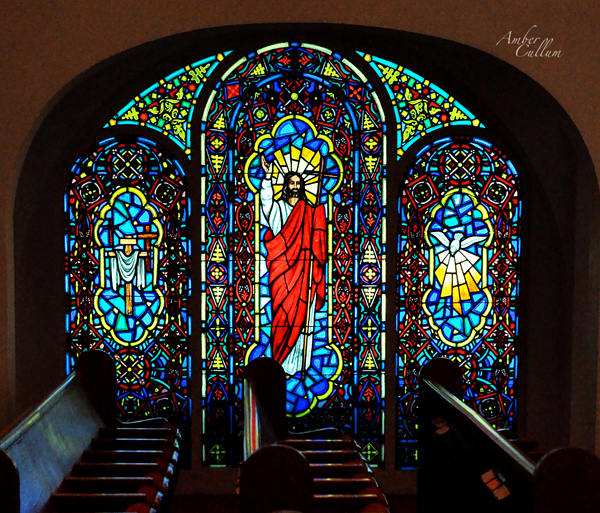 I long to love like that.  To avoid being rude, unforgiving, easily angered, envious, boastful, impatient, and unkind.
While considering the perfect love of Christ, I asked myself, "Have I ever loved like Christ?"  I thought of a few:
Then, I asked myself, "What happened and how did I feel when I loved in that way?"  The overwhelming response was, FULL OF JOY!!

Beautiful post! I've been following Ambers blog for a while and I love her photography - now I find she's a wonderful writer too!

Amber you have a wonderful way with words.

Each of you are so kind to encouraging me during a time when I really need it.